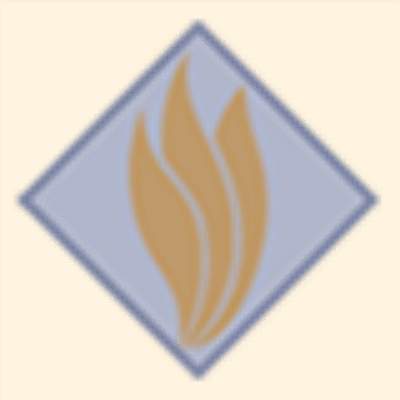 It is with a heavy heart that we must announce that John F. Miller passed away on Friday July 6, 2018 after a long illness, peacefully surrounded by his Palmer family. John Franklin Miller was born November 15, 1952 in Kansas City Missouri to his mother Dorothy M Kron and father John A. Miller. John relocated to Queens NY in 1963, where he was raised by his step-mother Gwendolyn Miller and his father. John graduated with a diploma from a life skills program in Queens NY in 1972. Upon arrival in Kingston, NY in 1973, John became affiliated with various agencies including Gateway where he worked as a Porter, and ultimately The Arc of Ulster Greene. John previously lived in a supported apartment setting in Port Ewen NY. He then resided in Pidone, Scardefield and lastly Palmer residences. John learned sign language from the Brothers of the Mount Saint Alphonsus. John was known to love the ladies. He had several girlfriends in Kingston, but the love of his life was Mary Cooter, with whom he lived at Scardefield, until his move to Palmer. John and Mary were known to enjoy socializing together over coffee and cigarettes throughout uptown Kingston. John considered himself a Christian. He was a frequent parishioner of the Fair Street Church in uptown Kingston, Saint Johns Episcopal Church on Albany Avenue, The Dutch Reformed Church in Uptown Kingston, and he also enjoyed the services from the Odyssey Group of Grace Community Church of Lake Katrine. John preferred to be called Brother John and called those close to him either brother or sister. John loved the Bible and would often refer to various verses. John also loved to sing hymns and other Christian songs. John is survived by his brother Stu Gray and his wife Catherine Gray of Kingston; sister Kim Bradley and her husband Bryan Bradley of Kingston; niece Amanda Buboltz, niece Meredith Bradley; niece Keri and her husband Darian Messerich; nephew Kevin Gray and his wife Michelle Gray of Kingston; aunt Gladys Gray of Tenbroeck Commons, along with numerous nieces and nephews, and his ARC of Ulster friends and family. Funeral services will be held at Simpson-Gaus Funeral home on Albany Avenue on Thursday, July 12, 2018. A calling hour begins at 10am followed by a Funeral Service at 11am with Reverend Kendra VanHouten officiating. Burial will follow at Montrepose Cemetery. Please come and celebrate Johns memory with us.
To order memorial trees or send flowers to the family in memory of John Franklin Miller, please visit our flower store.